I drank dewazakura, so I will tell you what kind of liquor it was.

”Dewazakura” has a very nice scent regardless of the type, but the “Nama Sake” with live jiuqu has a more pronounced scent.

”Dewazakura” is not only bottled sake, but also canned products. 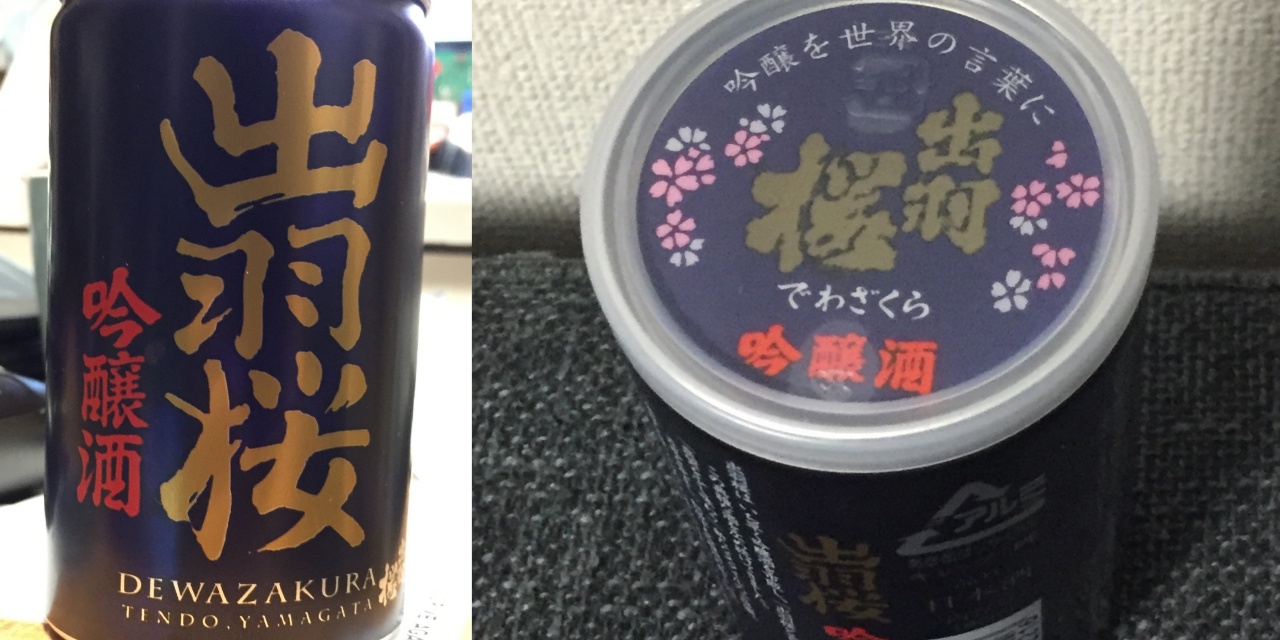 Dewazakura cans can be purchased at convenience stores in Japan, which is very convenient.

The first thing I want to say is that it has a very nice scent!

And it is a very easy-to-drink sake.

Some Japanese people are not good at sake, but there are many people who say, “I started to like sake after drinking Dewazakura.”

In addition, although the raw material rice is not listed for this sake, there are also products that use Yamagata Prefecture’s proud rice suitable for sake brewing, “Dewasansan”.

In addition, Dewazakura using “Yamada Nishiki” was sold as a limited product.

The scent and color of “Dewazakura Oka Jummai Ginjo” 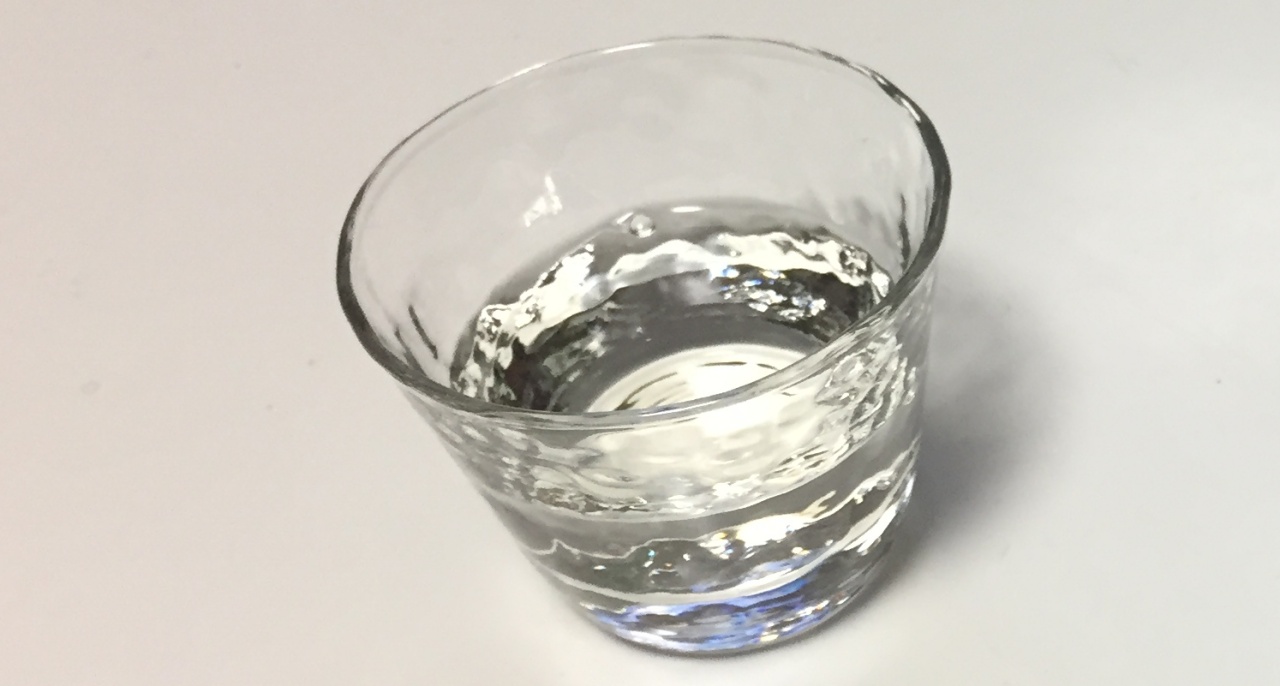 Dewazakura is colorless and transparent as shown in the photo.

Again, the characteristic of this sake is its mellow aroma.

When you open the lid, there is a nice scent that reminds you of the fruit “melon”.

The taste has a refreshing sweetness.

The strong scent spreads in your mouth.

For sake with a strong scent, if you breathe through your nose with sake in your mouth, you can feel the scent coming out of your nose.

Thank you for reading to the end.

There are various types other than the “Sakurahana” introduced this time.

I would like to drink various kinds of Dewazakura as long as my money allows.